In celebration of Veteran’s day I will be hosting a special edition of the Leaders Connect Breakfast on Friday, November 9th.  The entire session will be devoted to leaderships lessons from the the military.  The presenters are four military officers, one still active, who are now prominent leaders in the Ann Arbor community. The will discuss how the lessons they learned from the military have empowered them to be successful in their current leadership roles.  Click here to register for this free event.

Below is a picture from his   “Victory Base Council” project that he led on a volunteer basis while in Iraq with the 18th Airborne Corps. He says it was easily the most challenging and rewarding thing he have ever done from a leadership perspective.  They did it with zero budget, and no official permission.  The handshake is his final approval from General Fadel Bahwari, who commanded the Iraqi Special Forces base they built the camp on. 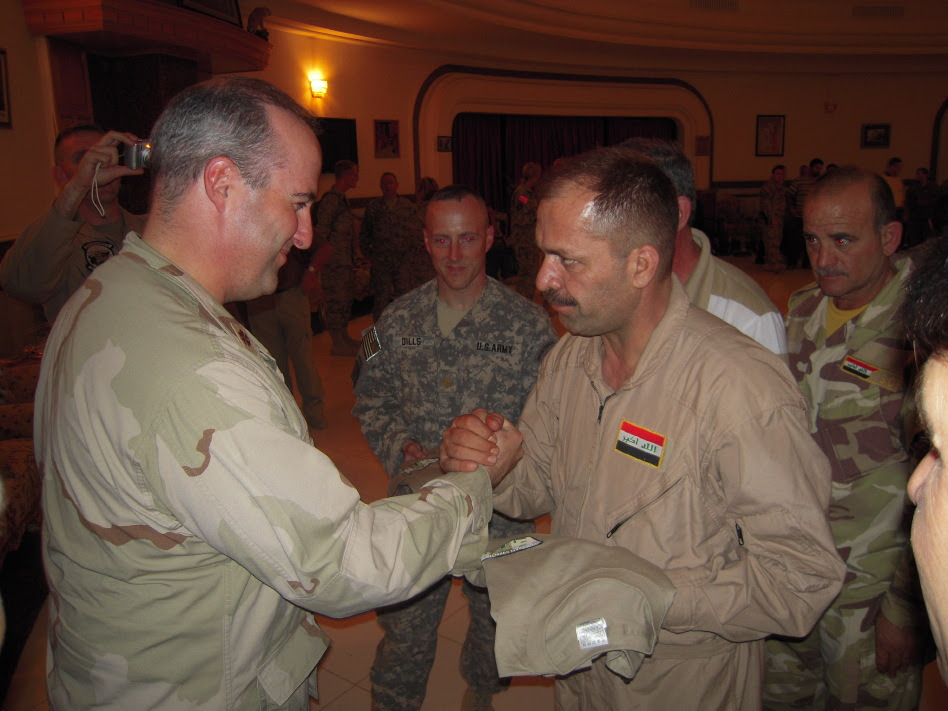 Commander Len Haidl, an Eastern Michigan University graduate is currently 2nd in command University of Michigan’s Navy ROTC program from which he was commissioned.  He earned a Masters Degree from National Defense University, and flew over 3500 hours in his career as a Navy fighter pilot, including 100 combat missions. He has presented on leadership at TEDx UM.

Dr. Walton’s current leadership role is that of Medical Director of North Star Reach, the newest member camp of  the SeriousFun Children’s Network of camps. A member of a Navy family, Dr. Walton joined the Navy Reserves through Direct Accession. He has deployed twice. His first deployment was as a Trauma Team Leader to the NATO Role Three Hospital in Kandahar, Afghanistan. He recently completed his second deployment in the role of Deputy Commander/ Deputy Surgeon for the Joint Medical Group attached to Joint Task Force – Guantanamo based in Guantanamo Bay, Cuba.

Dr. Walton has received a variety of honors and recognition for excellence in education, service, and patient care. The Michigan College of Emergency Physicians named him “Emergency Physician of the Year” in 2007. He is the recipient of the Meritorious Service Medal, the Navy and Marine Corps Commendation Medal(2 Awards), the Navy and Marine Corps Achievement Medal and multiple other service medals and deployment ribbons. 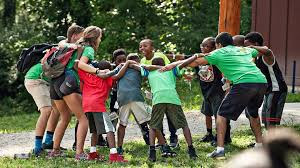 Demond Johnson was born 5 May 1974 in New Orleans, Louisiana where he grew up and attended school. Upon graduation from high school (1992) Demond enlisted into the United States Army during which time he was tasked with numerous duties and responsibilities (Army Master Fitness Trainer, Army Weight Control Program Coordinator, and Modern Army Combatives Instructor) and also took part in many military operations. Among some of the most notable missions there were tours in Somalia, Afghanistan, and Iraq. Demond arrived here in 2006 to oversee the training of ten reserve centers throughout Michigan and he retired in 2012 (with just shy of 21 years of service) to start the second chapter in his life which happens to be A2 Fitness Professionals.

He was featured on NBC’s The Biggest Loser and continues to train and mentor many TBL alumni throughout their health and wellness journey. He has also ventured out to assist the ABC network with Extreme Makeover Weight Lose Edition with preparing contestants.

Being a part of the Ann Arbor and Michigan community for just twelve years, Demond’s impact as the CEO of A2 Fitness Professionals has been nothing short of phenomenal. In his time here he has become actively involved with many groups in efforts to better the community’s overall health and wellness. Some of these groups include the University of Michigan Comprehensive Cancer Center’s Community Outreach Program where he is on a board of speakers for active research, the National Kidney Foundation of Michigan of which his team are not only sponsors but, they actively participate in the events, the American Heart Association has awarded Demond with the Gold Community and Gold Workplace Innovation Awards and he also spoken on their board, and Eisenhower Center where he is charged with the healthy initiative programs. Demond enthusiastically participates in working strength and conditioning with athletes of many of the high schools in the surrounding area’s Varsity Sports programs. He also heads up the corporate health and wellness programs for many of the local companies here.

Demond’s primary goal as an instructor and personal trainer as well as CEO is to improve health and wellness of the Greater Ann Arbor Community while at the same time teaching all essential tasks that go hand in hand with such. He strongly believes that this can be achieved by making each and every exercise experience a social, fun, and physically rewarding one. He is highly compassionate about his mission of making Ann Arbor, the surrounding areas, and its citizens healthier and sound! 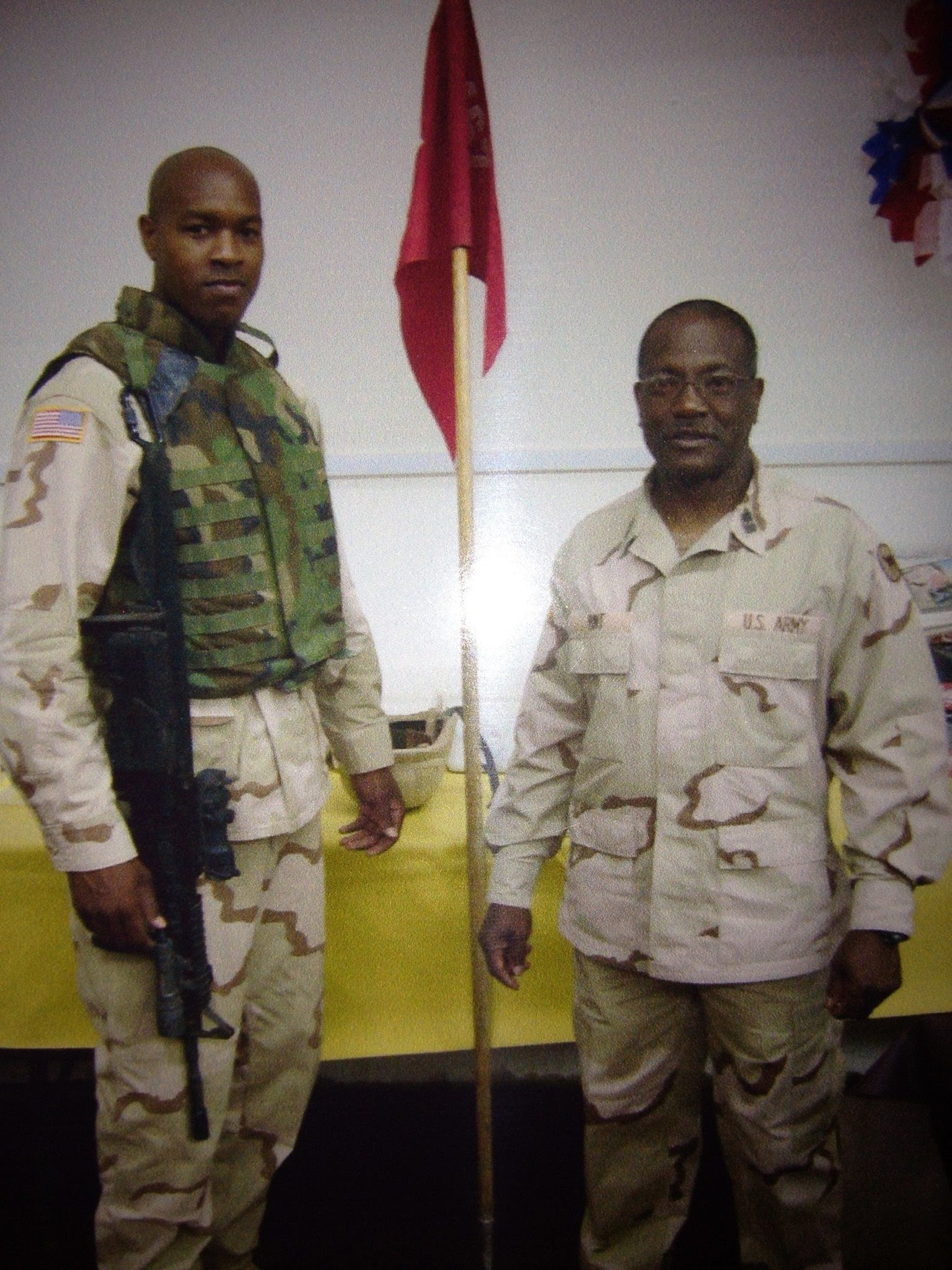 Here are ten topics they plan to cover:

This site uses Akismet to reduce spam. Learn how your comment data is processed.